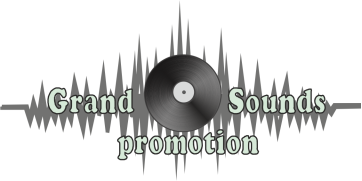 Grand Sounds Promotion company was formed back in 2012 by little team of professionals, devoted fans and just serious people, who started its journey into rock/metal music since far early of ’90s. They are inside metal scene since ’90s, and have billions of close contacts with labels, magazines, gig organizers and etc. They make the work professionally and honest, prices are one of the lowest (if not lowest in the world).
List of clients of Grand Sounds Promotion is remarkable!
Now Polynove Pole is among of them. 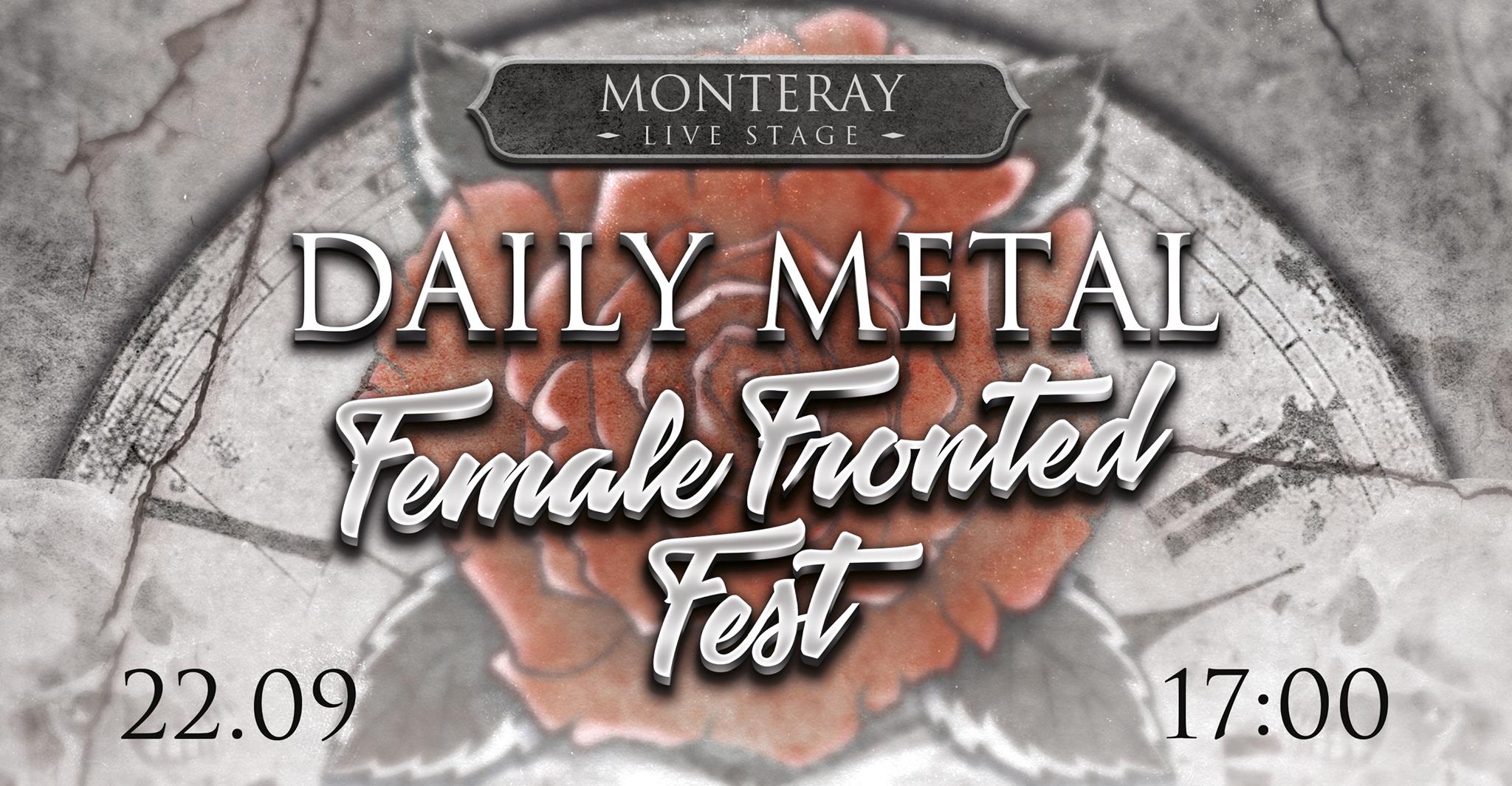 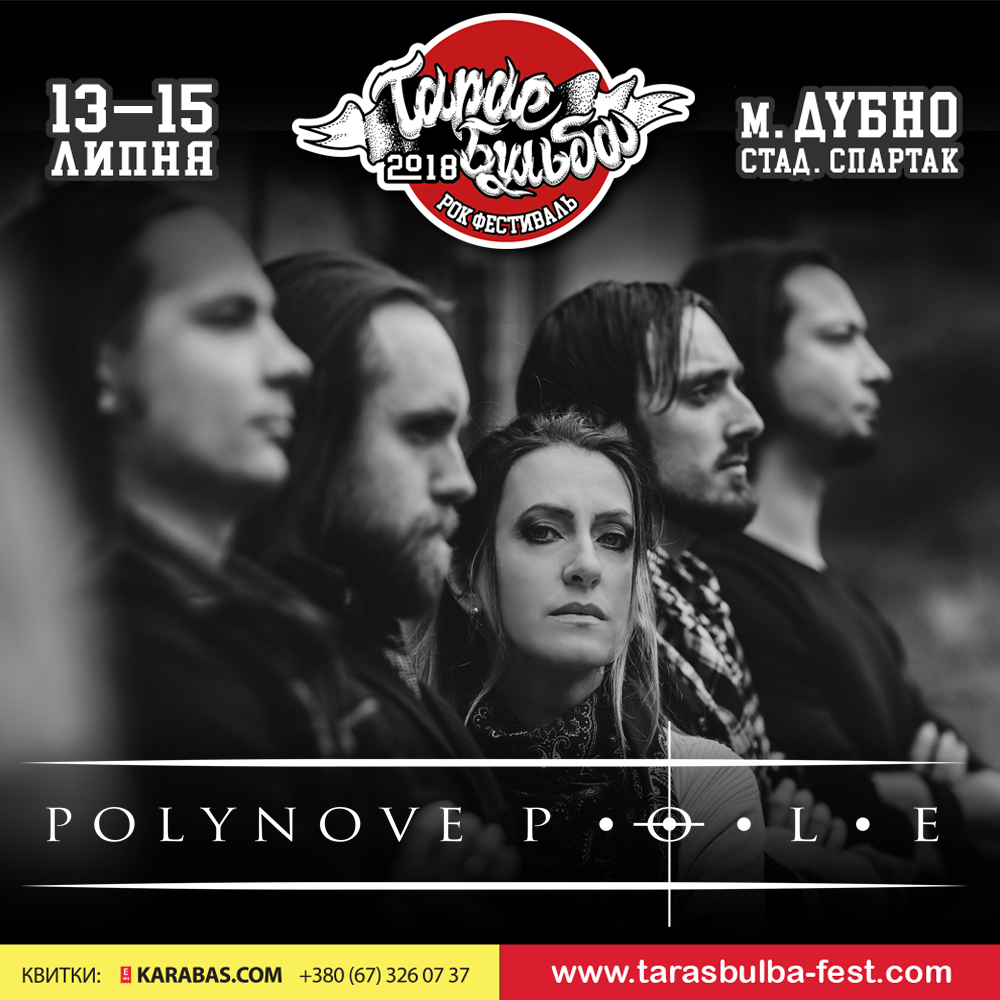 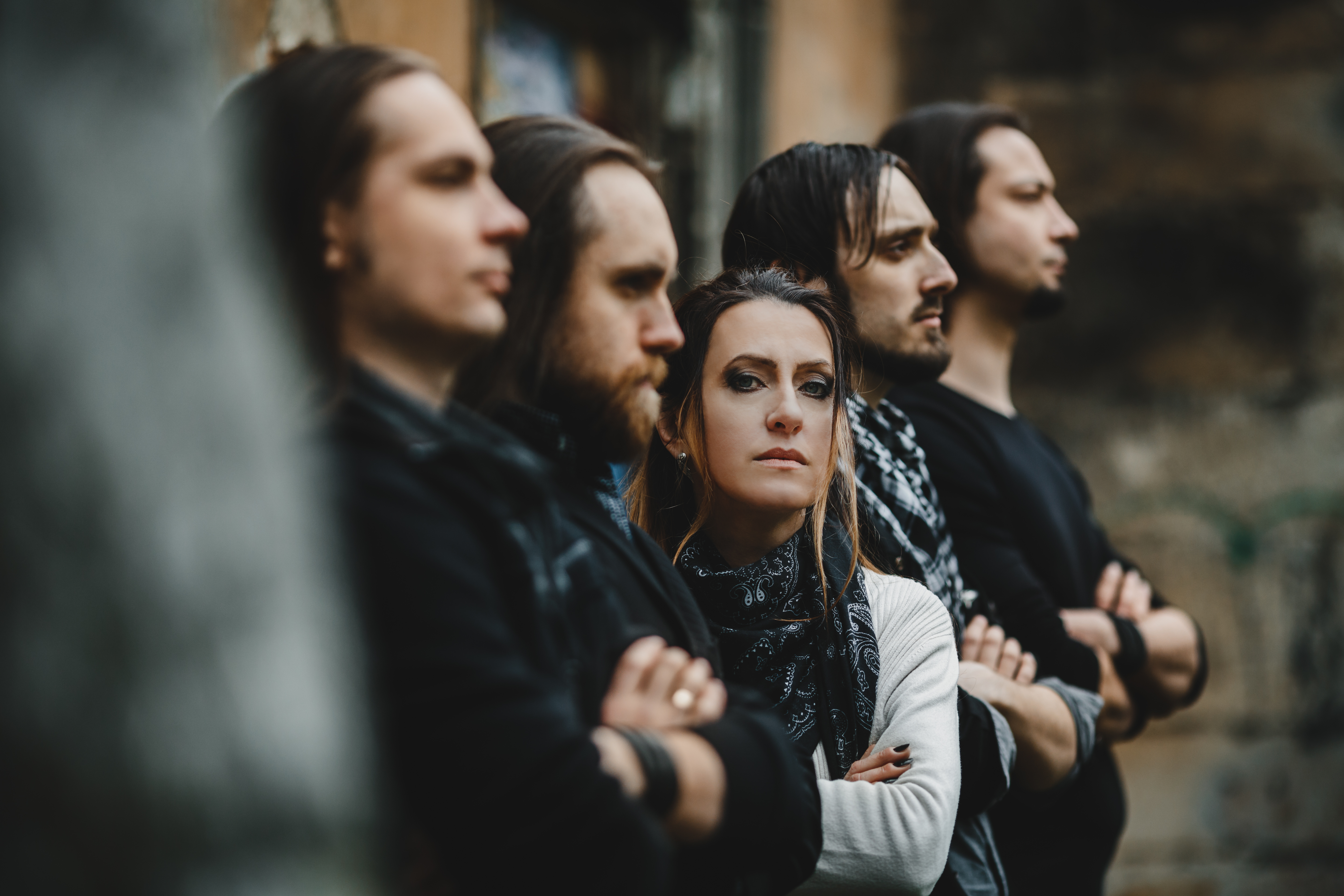 The recording of the new release has begun.